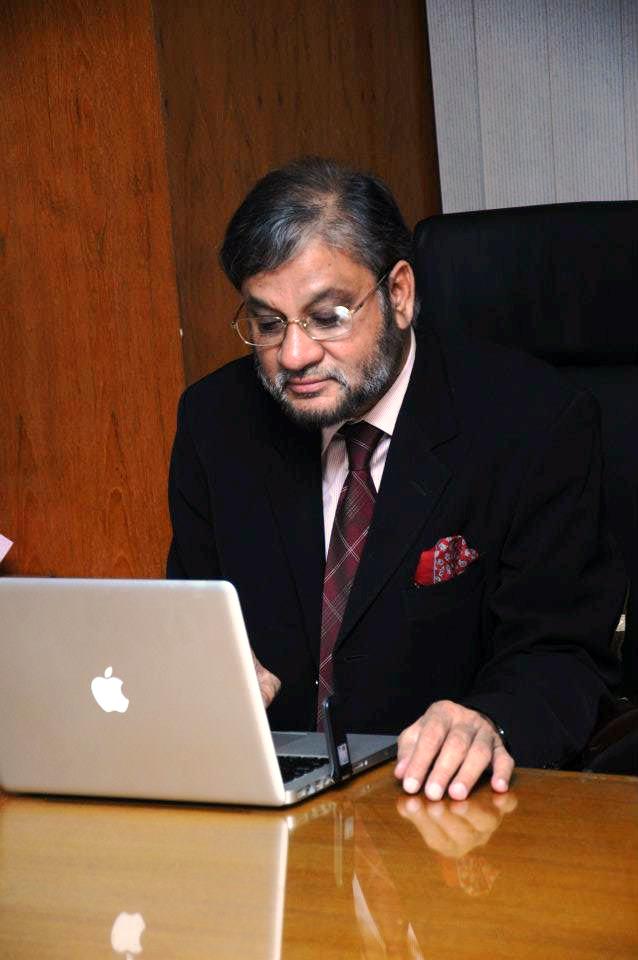 ‘Abdur Razzaq of The Law Counsel is a highly regarded and established practitioner with particular expertise in constitutional and criminal law.’

‘Abdur Razzaq handles Sharia banking and general corporate matters. He is also a highly respected litigator, who regularly appears before the Supreme Court. … Seasoned practitioner, Abdur Razzaq is recommended for his extensive experience in a broad range of dispute resolution. Sources commend him for his skill as an advocate, and his deep understanding of public law.’

1982-85     Practised in the Superior Courts of England, including the Court of Appeal, from Professional Chambers at 9 Stone Buildings, Lincoln’s Inn, London, WC2.

Member of the Bar of England and Wales, and entitled to practise in all Courts in the United Kingdom.

1986 – Enrolled as an Advocate in Bangladesh.

1988 – Enrolled as an Advocate of the High Court Division of the Supreme Court of Bangladesh.

1994 – Enrolled as an Advocate of the Appellate Division of the Supreme Court of Bangladesh.

2002 – Enrolled as a Senior Advocate of the Supreme Court of Bangladesh.

2001-  present:      Chairman of Institute of Research and Development, Dhaka

In the three decades since the commencement of his practice in Bangladesh in 1986, Mr. Razzaq has built up a substantial constitutional/administrative law practice, having been involved in numerous high profile public law cases which have had a lasting impact in the legal arena.

Mr. Razzaq has represented foreign and local clients in a variety of commercial disputes in the civil courts as well as in arbitration proceedings, with particular expertise in international trade and commerce. Mr. Razzaq has also been engaged in all major litigations involving issues of Shariah in the banking sector. Chambers and Partners (Asia Pacific, 2014) described him as having ‘a longstanding reputation for litigation and Islamic financing work.’ As a specially appointed counsel of the National Board of Revenue, he has represented the Bangladesh VAT and Customs authorities in the Supreme Court in numerous customs, VAT and Income tax cases.

Between 2011 and 2013, Mr. Razzaq appeared as Chief Defence Counsel before Bangladesh’s first ever War Crimes Tribunal constituted to try commission of crimes against humanity and genocide during the War of Liberation in 1971. Mr. Razzaq represented as many as 6 defendants before the War Crimes Tribunal and the Supreme Court and was instrumental to shaping the jurisprudence of international criminal law in Bangladesh. His robust defence of defendants before the War Crimes Tribunal was praised in an independent report on the Trial of International Crimes in Bangladesh authored by Geoffrey Robertson QC – ‘defendants have been represented by capable and courageous counsel, especially … where defence teams have been led by Abdur Razzaq, a Lincoln’s Inn barrister’.